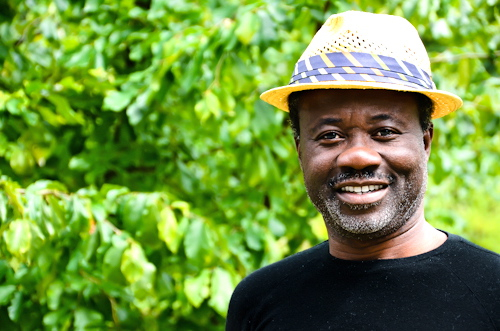 To read more about how the StudioPros production team can help you get started with your own project: http://studiopros.com/music-production.php