Talk to Our Producers 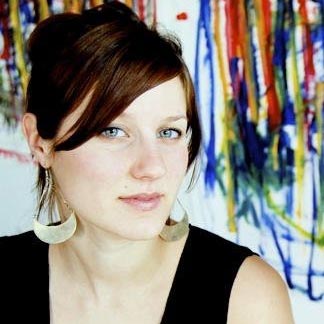 Kati has been with StudioPros for over 7 years now and has years of experience helping...

Kati has been with StudioPros for over 10 years now and has years of experience helping independent songwriters, producers and lyricists transform their demos into professional recordings.

A singer-songwriter herself, Kati is a multi-instrumentalist, playing piano, guitar and singing. She graduated from the Berklee College of Music in 2006 with a bachelor's degree in Music Production and Engineering and also specialized in piano studies while attending Berklee.

Aside from her schooling, O'Toole has had experience touring as an artist herself, supporting major label artists, releasing albums independently, and has also worked in the legendary "The Village" recording studio in Los Angeles where the likes such as Bob Dylan, Fleetwood Mac and many other artists have recorded - prior to joining the StudioPros team.