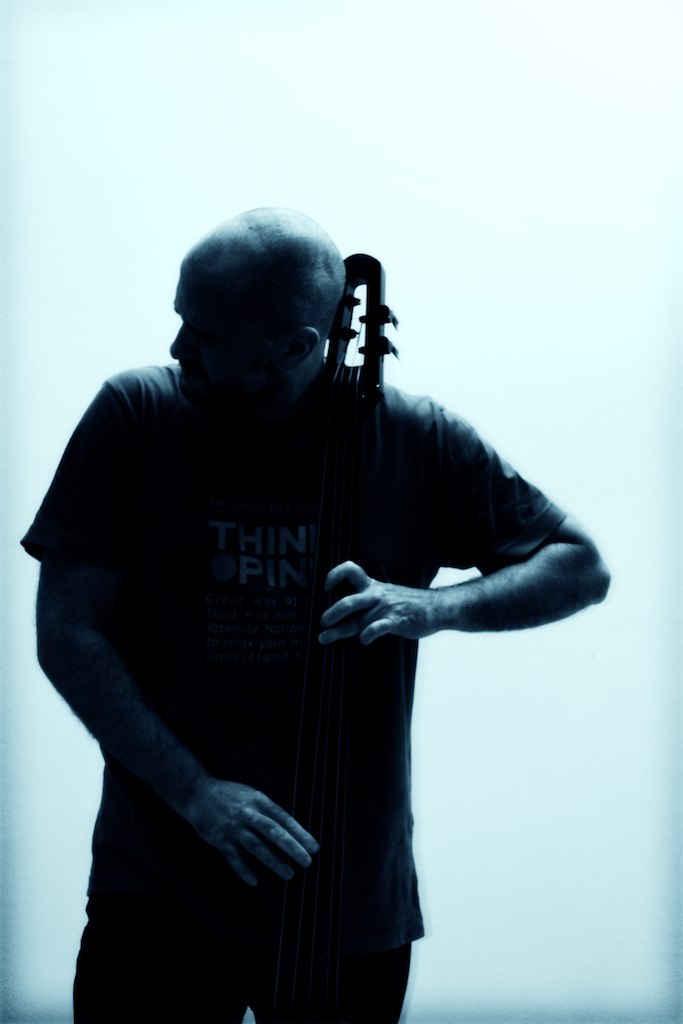 Italian artist Andrea Iorio incorporated Studio Pros into his writing process from thousands of miles away.

Andrea Iorio’s curiosity was piqued when he read an article about Studio Pros in Sound on Sound magazine. Living in Tuscany, Italy, he thought Studio Pros’ Los Angeles-based session players might be the best option for his songs. In fact, Iorio saw living in a different country from the musicians who would be recording his tracks as an advantage for his music. As an artist, he has always preferred letting musicians come up with their own take on his work instead of giving specific direction to achieve strictly his own vision. Working from a remote location made that process even simpler for him. “I like to hear a completely different vision from what I’m doing,” Iorio explains. “I try to give as little instruction as possible for my projects so as not to influence the performer. With Studio Pros it’s fantastic, because it can be different for sure.”

Growing up in Siena, Iorio was turned on to music at the tender age of 9 when a friend showed him Pink Floyd and Led Zeppelin. A few years later, it was a fusion band expanded his musical horizons even more. “At 13 I was astonished by the bass part of Weather Report’s ‘Teen Town,'” he remembers. “That started my musical education.”

Iorio studied jazz bass in Siena for a decade while also dabbling in piano and guitar. He began learning about the production and recording process and put together his own small studio. “The studies I’ve done gave me a 360-degree interest in music,” he says, “from jazz to rock to metal.” As a result, his music covers wide ground stylistically, having distinct jazz roots with a straightforward rock edge. Now he lists some of his favorite artists as Miles Davis, Steely Dan and King Crimson. He recently developed a strong interest in experimental electronic music as well.

While he granted the studio musicians artistic license for his music, Iorio still managed to retain the level of control that would allow him to achieve a final product he wanted. After writing a song, he would first work on the arrangement until it was in a place where he felt ready to send the track off to Studio Pros. Then he would download the recorded instrumental and vocal tracks from StudioPros.com and use them to finish writing the song. “When I think the arrangement is quite advanced, I deliver it,” he says. “When Studio Pros records the tracks, I take them back and insert them into my creative process, adapting them into what will be the finished song.”

It was important to Iorio to have a production team he could count on, even when he lived on a different continent. “We live in such distant countries, culturally and musically,” Iorio says. “The professionalism, speed and great performances Studio Pros delivered in the finished works are absolutely amazing!”

Iorio is planning on releasing his Studio Pros recordings on a future album. “The final product is marvelous, everything I am looking for,” he says, adding: “You guys are A-M-A-Z-I-N-G.” 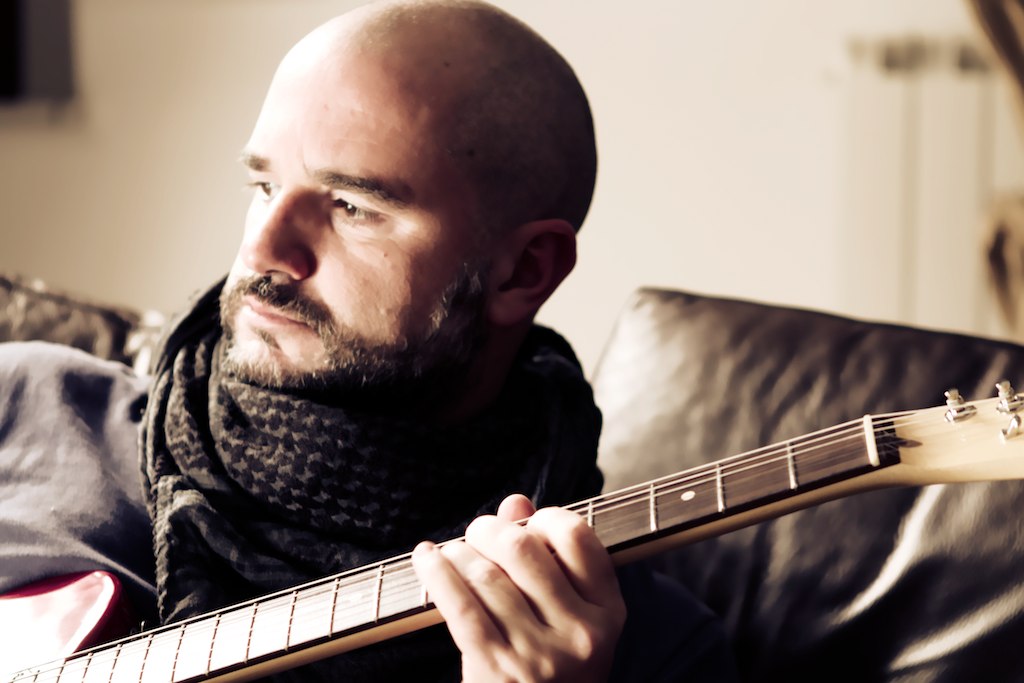