There is almost not a day that goes by that I don’t have a chat with one of my favorite clients and this month’s featured artist, Blake Burgess. Blake has collaborated with the StudioPros production team on 17 productions to date!

Blake is unique in the fact that when he utilizes our music production team, he contributes something from his home studio to put his signature touch on his songs. Whether it be providing his own drum parts, bass, guitar or vocals, we make sure that the songs we produce for Blake still have his own sound. 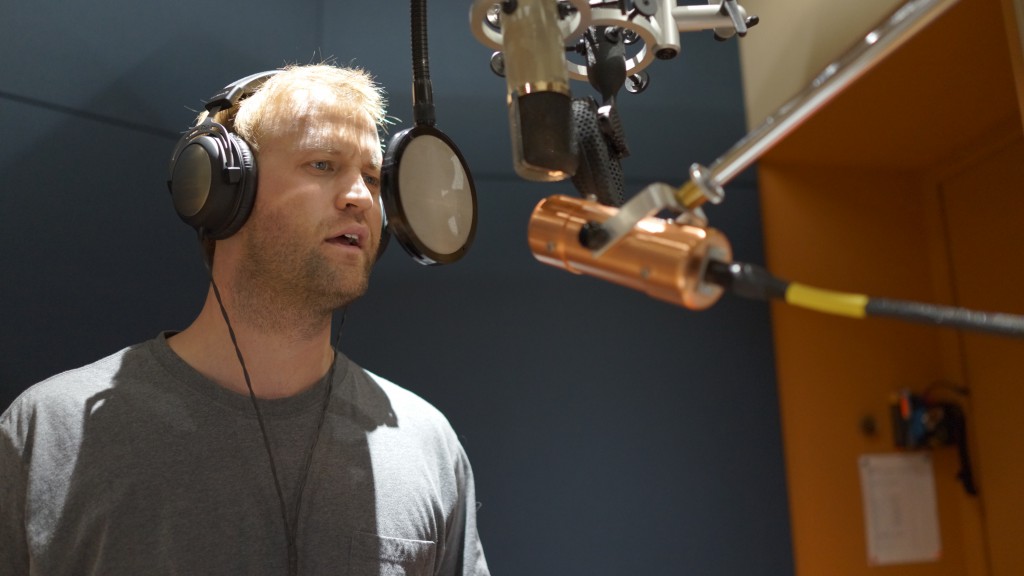 Our latest production, “How To Lose A Friend,” is my favorite so far and I wanted to share it with you! We used our new male vocalist Aiden on the vocals. Blake contributed the drum parts on this track after we laid down the production guitar sketch. Our rock production team provided additional drum programming to add a modern edge, electric bass, acoustic and electric guitars, some subtle keys/synths and the perfect mix!

Check Out StudioPros Production Of “How To Lose A Friend”:

Finding the right production team for your songs.

I had written a song that I felt wasn’t really a fit for the local group I was working with at the time and had heard of StudioPros.com through internet advertisements.  I decided to give it a try and was really pleased with how it turned out. 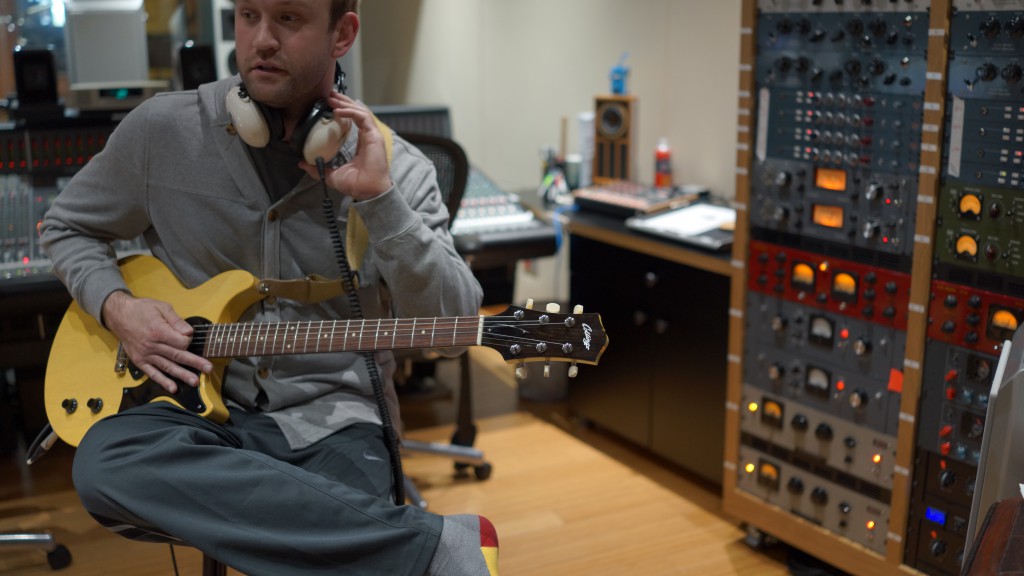 I consider myself more of jack of all trades than a king of anything in music and so for the sake of the songs, StudioPros gives me professional session musicians, vocalists, and engineers that give the recordings a broadcast or radio level quality. That’s very important to me.

Collaborating with StudioPros is EASY!

I’ve found it really easy to work with StudioPros. I upload files, including a demo and any parts I’m going to contribute to the songs and then I often include a lyric sheet with chords and sometimes instructions for the various parts.  Kati or Ethan will give me a call and get things set up on their end. I like the input that I have – even not being in the room with the performers, I’m able to comment and my feedback is taken into consideration. That’s huge for me.

I also get a lot of help from StudioPros producers Kati and Ethan. I’m constantly calling them for their input on a vocal take or a mix! We’re currently working on finishing up my 17th song with StudioPros! 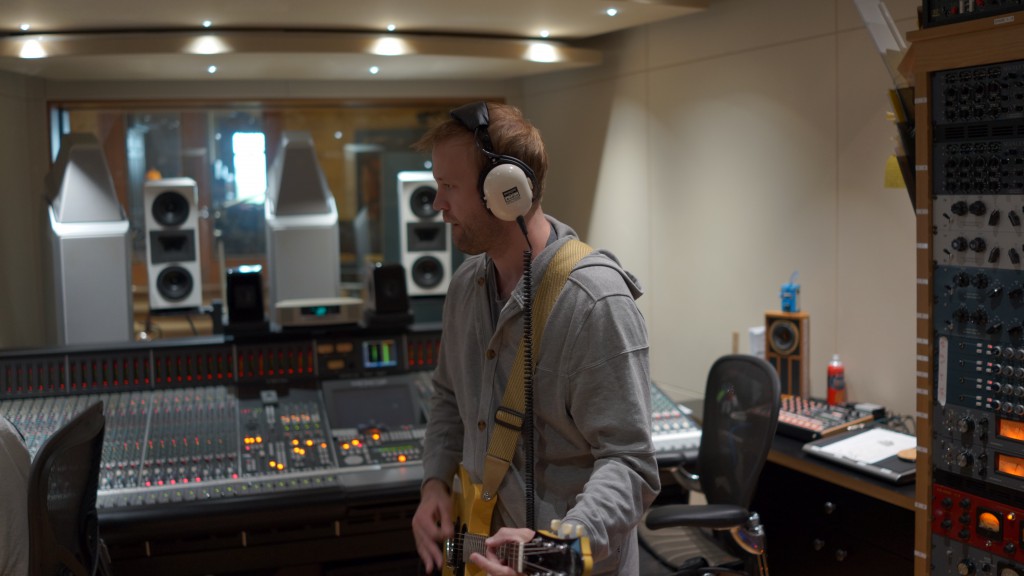 Adding your own signature sound to your recordings.

It’s important for me to have a role on my songs and so sometimes I’ll contribute a guitar, bass or even piano part (and occasionally, I’ll sing a track if my voice fits the song).  I generally demo my songs by coming up with drum patterns on my Roland, mapping them out in EZ Drummer2 and building a foundation from that.

Often we’ll keep my traditional drum part, but then have StudioPros add some additional drum programming to give the song a current or modern feel.

To Check Out More of Blake’s Tunes:

I’ve been releasing my collaborations with StudioPros under the moniker “Love & Loss” (For some reason I like to put a band name on it instead of my own). We will have completed two albums together “Holding on to Summer” and “Good From Far, Far From Good…” the latter due out spring 2017!

Get Your Songs Produced By StudioPros