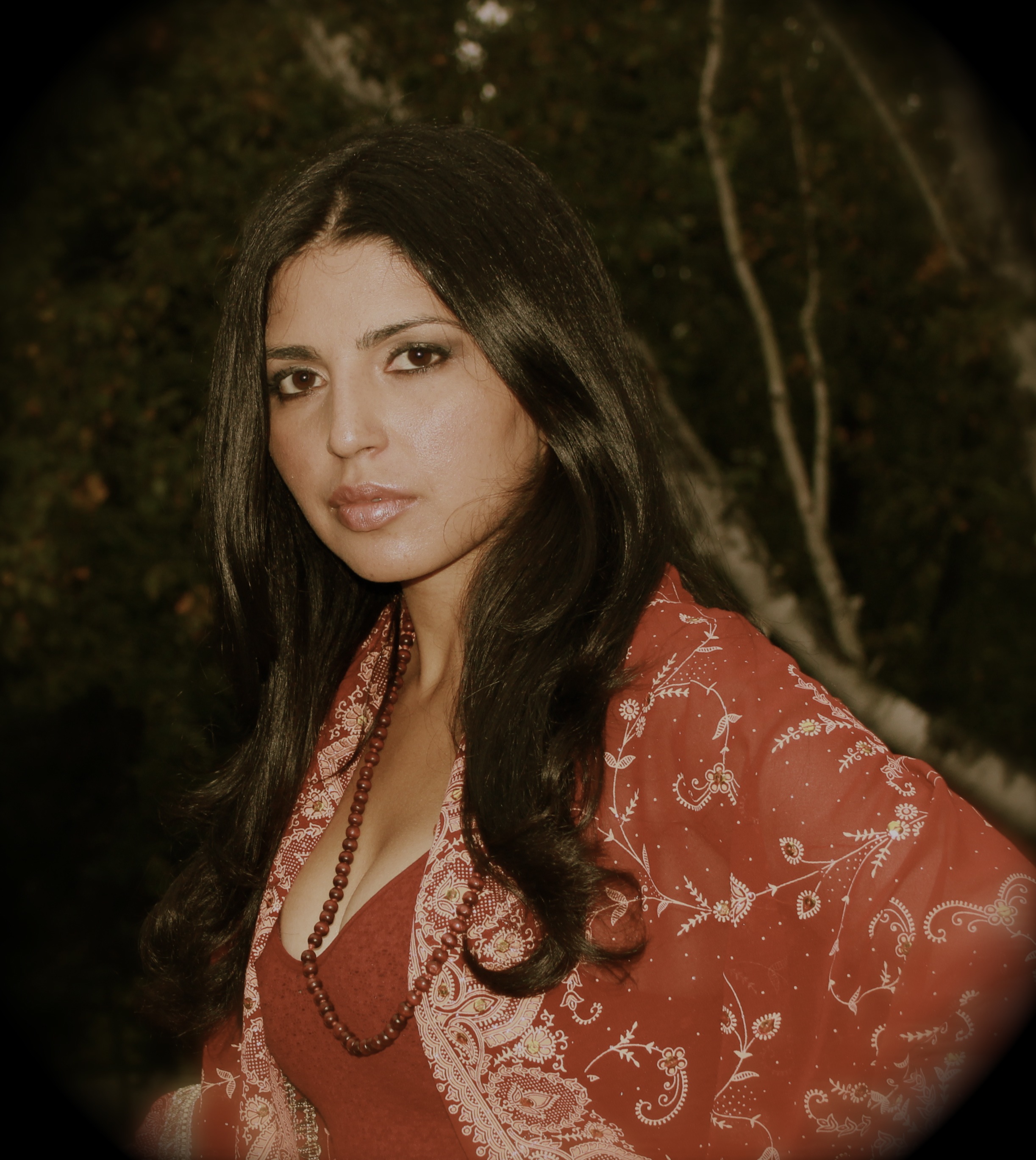 With an upbringing that included classical Indian poetry and Eastern mysticism, it’s no surprise that Dimple Sharma’s music is infused with the sounds of music heard on the other side of the globe. Born in India, her parents passed on their love of the local culture. “My father’s side in India descended from a long line of meditators,” she says. “Thus, the mysticism of the East was ever present in my upbringing.”

Sharma has since moved to Toronto, Canada, but the Eastern inspirations of her childhood remain in her music. Combining a love of singing and writing songs with her seven years of experience studying ancient esoteric texts, she managed to develop a unique style that’s as much spiritual as it is musical. “The music became a mix of my east Indian origins and western sounds akin to Delerium or Tangerine Dream,” she says, referring to her use of instruments such as sitar and tabala on many of her songs. “The lyrics were written for the urban monk–the individual adapting to the ever-changing, modern paradigm, yet still upholding traditional values and principles.”

When she was having trouble finding reliable musicians to record her projects, Sharma turned to Studio Pros to get Los Angeles session players to quickly record professional tracks for her songs. “I had read positive things about Studio Pros in music magazines years back, and I decided to contact them,” she remembers. “In the past, it was not easy to find musicians that had the technical expertise in addition to a high level of professionalism and ability to follow through on a timely basis.”

So Sharma got to work with Studio Pros, recording rough versions of her songs at home and uploading them to studiopros.com along with detailed notes on what she envisioned for each production. Impressed by the speed and efficiency of the Studio Pros system, Sharma continued the collaboration over the course of a year, producing ten songs that she is planning to release as an album in spring 2011. “Studio Pros concisely followed through with my vision, and they delivered on their guarantee to get the tracks recorded on a timely basis,” she says. “I am very happy with the final product. The quality of the mixes are great.”

“Studio Pros was a tremendous asset in recording my album. They deliver a high quality service, and their staff is outstanding on all levels—from customer service to musicians to engineers and vocalists. I highly recommend Studio Pros!”