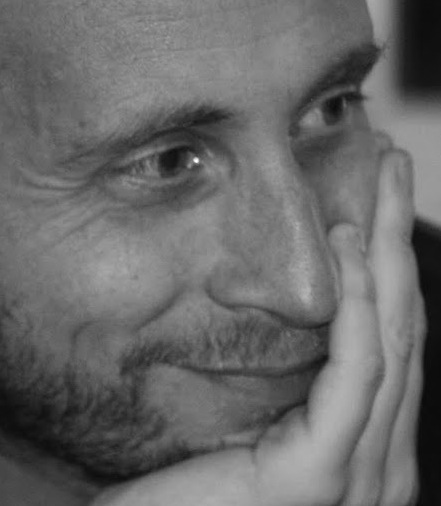 EDGE is a Studio Pros artist with a very unique sound. “My musical style is a mix of all the influences I had from my work and personal life,” says the French-born musician. “It’s also a mix of all the different periods I went through with music styles.” Some of these musical phases included The Beatles, Erasure and The Cure. He’s also been influenced by Brit pop like Pulp and the Manic Street Preachers, French music and American bands like Smashing Pumpkins and System of a Down. The result is a sound that touches on each of his international inspirations and keeps the listener wondering what to expect from the next song.

Currently residing in Switzerland (after some time living in London and Madrid), EDGE came to Studio Pros after several disappointing experiences working with various sound engineers. “I was looking for people who could understand what I wanted to reach in terms of production,” he explains. “I found Studio Pros on the web and listened to the previews on the website. I found them just amazing, and decided to try.”

The timing was perfect, because EDGE was ready to start work on a new album with a more acoustic sound. It didn’t take long before he knew Studio Pros was the service that would help him achieve his vision. “The process was just amazing,” he remembers. “From the song sketch to the final mastering, I found that Studio Pros understood very quickly the heart of my songs and the direction I wanted to go.” He was particularly impressed by the level of musicianship Studio Pros’ Los Angeles session players brought to his music. “They are really world class musicians! This is what really amazed me.”

It was an easy decision for EDGE to go with Studio Pros for all of the songs on his second album. “The result is greater than what I could have expected at the beginning.” His album Opus 1 will be released at the end of 2011.