Using Studio Pros to breathe new life into some old songs, English Earl successfully proved to himself that he had what it takes to make great music.

English Earl suspected he had some good songs on his hands, but he knew his productions just weren’t going to cut it against the high-quality recordings of today’s music industry. “I kind of wanted to resurrect my old pop songs and write a few new ones, I thought it would be a great opportunity to prove to myself that some of my pop music wasn’t so bad,” Earl says with a laugh. This “resurrection” refers to the fact that he has been writing pop music since he was a 15-year-old in a garage band, but formally Earl was classically trained on piano and violin. After getting degrees in music theory and composition from the Conservatory of Music in Kansas City, he had established his classical chops. But Earl wanted to see how his pop and rock writing had evolved. 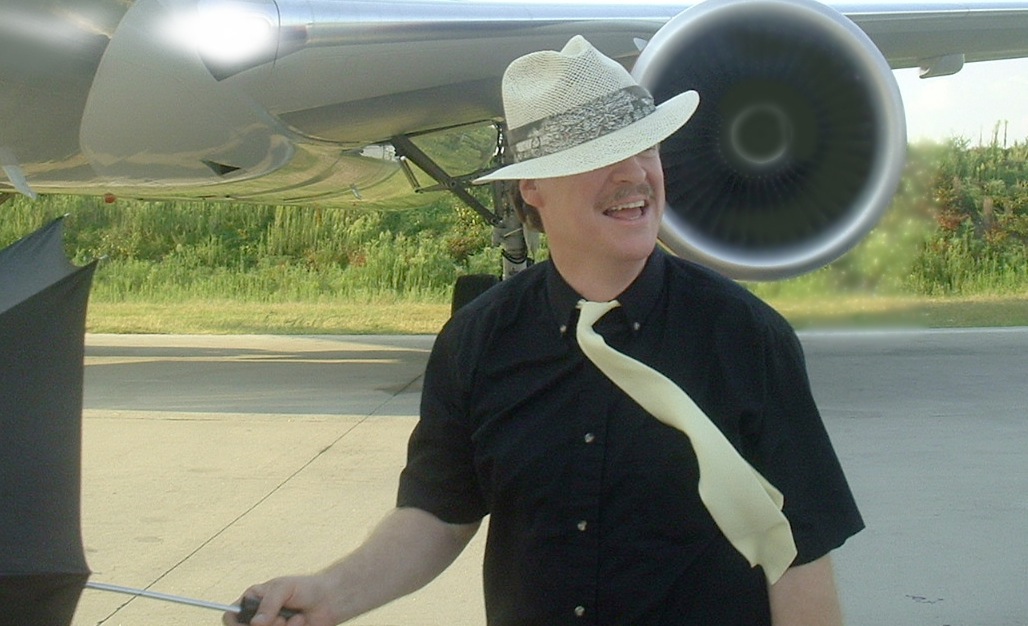 In order to really see what he could do, Earl knew he had to graduate from his local Charleston, South Carolina music scene; he needed to hire some real professionals. In the process of working with Studio Pros, he realized that their world-class session musicians weren’t just good for laying down polished sounding tracks… They could also give him valuable input and musical insight to improve the production of his songs.

“I think the main reason I chose Studio Pros was because I knew they had some very good musicians and vocalists there,” Earl explains. “I knew that the people I’ve worked with before in the studio who were just local musicians, they were there to make a living but were not really there to put too much into a song or its production. I felt that the quality of the studio musicians at Studio Pros might be higher.”

Logistics also played a part in Earl’s decision. Most of the musicians he knew were in Virginia (where he used to live), making the price of recording a little too steep. “Living in Charleston made it impossible for me to go back and forth to record there, so I would have to drop all those musicians and start all over again, anyway,” he says. “And my schedule’s so busy, I couldn’t go in and teach everyone a song. Instead I could start recording with Studio Pros and not actually have to be in a studio.” Earl calculated the costs of recording an album the traditional way and decided Studio Pros was the way to go. “It was way too expensive for me to continue [the old way]. By the time you pay for studio costs, the musicians, the time you spent traveling, the CDs themselves and the artwork and everything, I felt like I was spending a lot more money than I needed to.”

So English Earl started recording with Studio Pros in hopes that they could help his songs get the modern production edge he knew they needed to succeed. He began the process by submitting recordings of his songs that already included many of his production ideas. Then he trusted the Los Angeles-based session musicians to provide parts that were a little more contemporary and radio friendly. “I was hoping they were more in touch with the heartbeat and pulse of contemporary music,” he recalls. “I gave them musical ideas, but I didn’t necessarily give them stylistic ideas. So they gave me a lot of good ideas for a more contemporary sound.”

The results were exactly what Earl was hoping for. “I thought it was excellent,” he says. “The production was much more contemporary sounding, and there were some good musical ideas that I didn’t expect to come out of the production, which I was surprised at and grateful for. The level of musicianship—not just in performance but their suggestions for stylistic changes and a few musical elements—just made the song a lot more interesting and, I think, beautiful.” 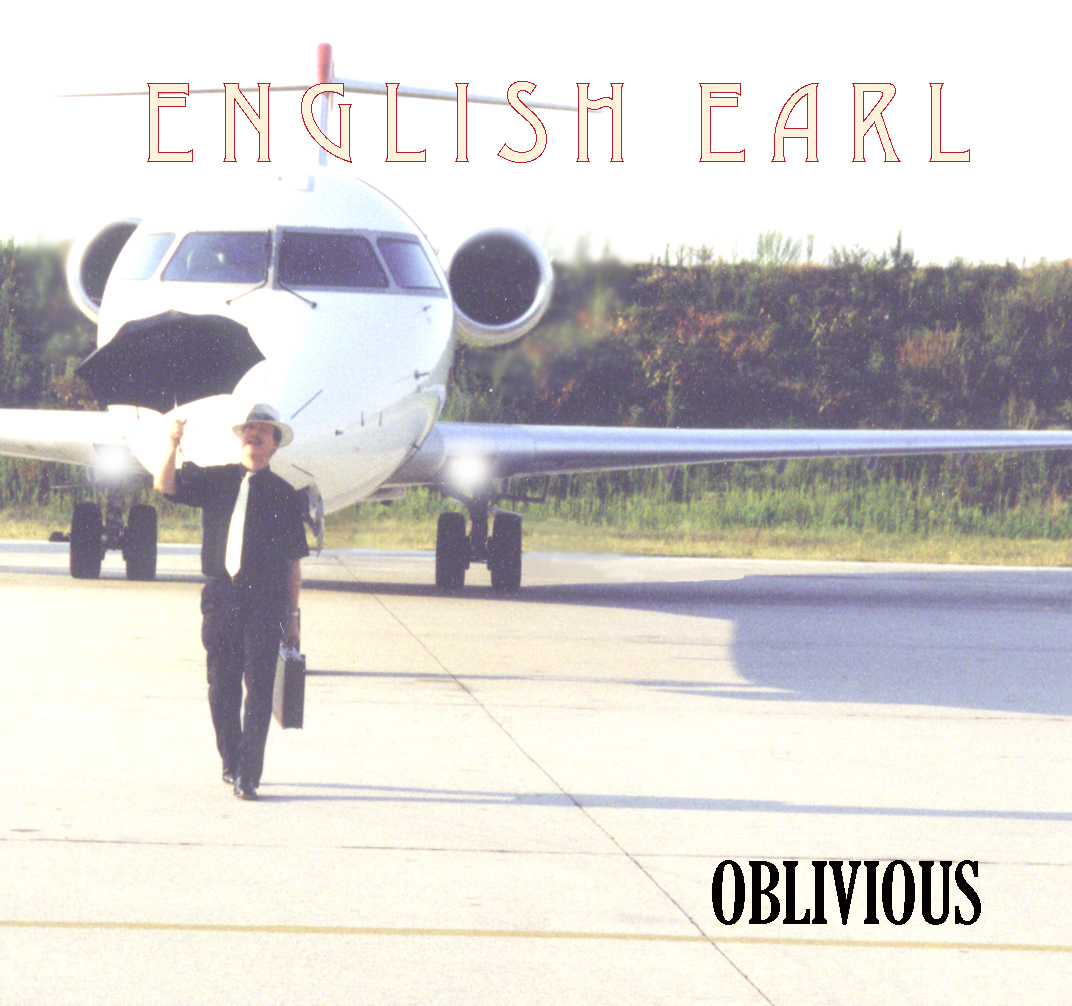 After confirming that Studio Pros would deliver on his musical goals, Earl continued recording—and found himself excited any time he could hear a new track after the 48-hour turnaround time. “I have a special beep on my phone that tells me when I get something from Studio Pros,” he admits. “It was really nice because sometimes late at night I’d get a new track, and I’d run down to my computer and listen to it because I was always very excited to hear the next thing.” He appreciated that he could hear his songs slowly improve with each track, all while being able to provide feedback along the way. Plus, he wasn’t forced to do it all in one sitting like if he were renting a recording studio.

“I think Studio Pros really helps with the production of your song, not just the technical quality of the recording,” he adds. “They add a lot of good ideas for production and stylistic elements that I think composers don’t always get the chance to have if they’ve already got a band.”