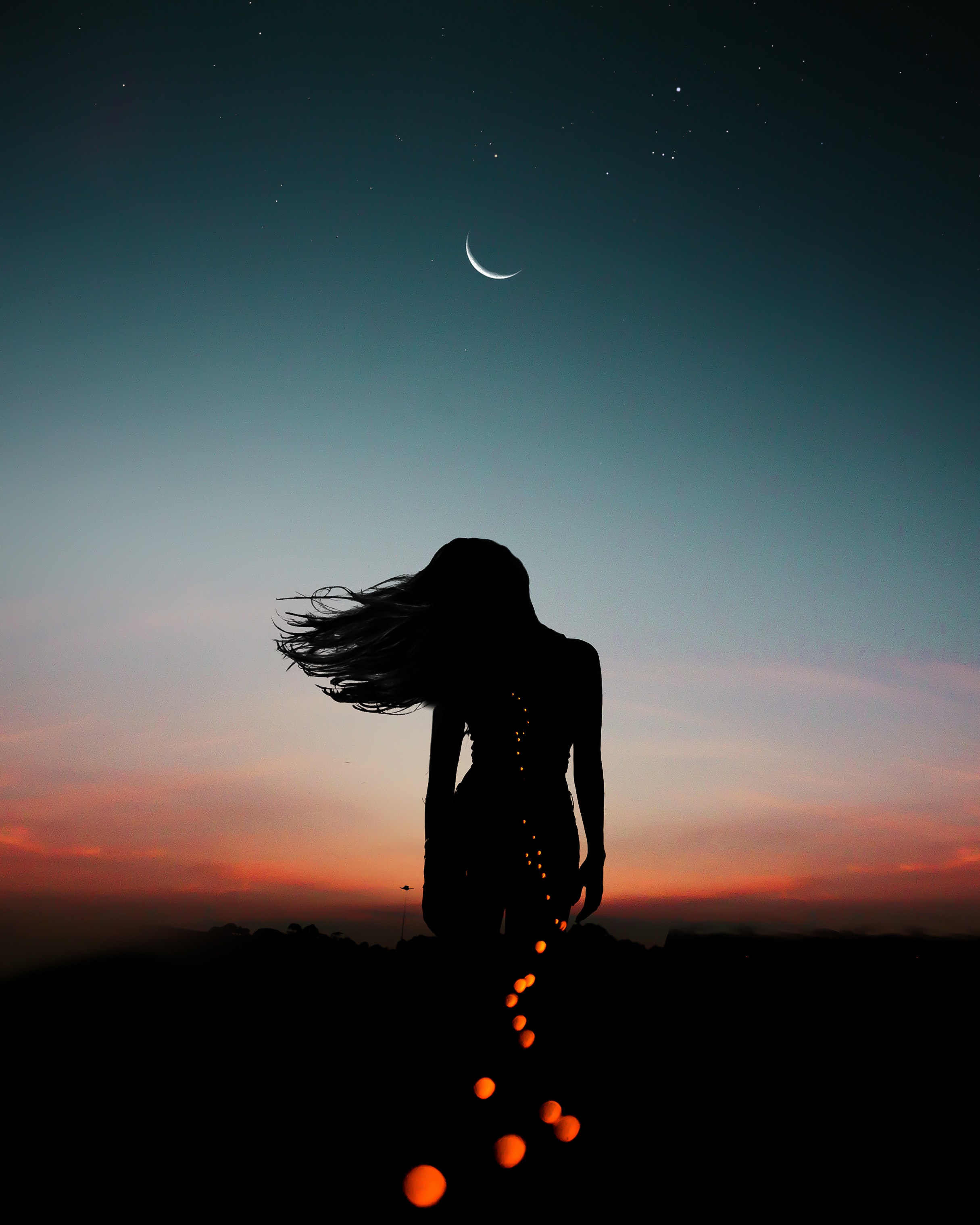 Rob McCurdy is a retired IT Professional, now full-time songwriter whose life motto is to “live life to the fullest” in every way possible. Having been serious about writing songs for 50+ years, he has now used StudioPros to polish up his records and achieve a more professional and creative sound within his music.

His featured song “She Drives Me Wild” tells his own personal story of a wistful fleeting romance lived in his early 20’s.

The song features StudioPros Full Production team including: Live Drums, Bass, Guitars, Keyboards, Vocals from Connor, and a professional mix and master. It’s Latin-rock sound is both rich and edgy, evoking hints of Santana and Mana’.

Check out “She Drives Me Wild” Produced by StudioPros:

This is Rob’s very first production with StudioPros, and he plans to add to the list very soon. His musical influences include Buddy Holly, The Beatles, Carol King, Cole Porter, Bob Dylan, Felice, and many other prolific songwriters and artists who have greatly contributed to the makings of much of the music we all know and love today. Big Band, Doo-Wop, and ’50/’60s-styled music are his preferred genres to create within.

To put things simply in Rob’s own words, “This was my first song with Studio Pros and it won’t be my last. It was so effortless, and quick. They promised that they could do everything that I had asked and they did it.”

With professional, quality music to reinforce this unique and creative songwriter’s ideas, who know’s where we we’ll hear one of his songs next.

Get YOUR Songs Professionally Produced with StudioPros: