Have you ever tried writing a song on a deadline? There may be any number of reasons why you’d put a due date on songwriting. You could be trying to write a song for a TV or film licensing opportunity that has a deadline. Or maybe you have a show coming up and you wanted to make sure you had a brand new song to perform for your fans. It could be that you’ve set up a meeting with the A&R department of a record label and you want to show them some new stuff that shows off your new musical direction. 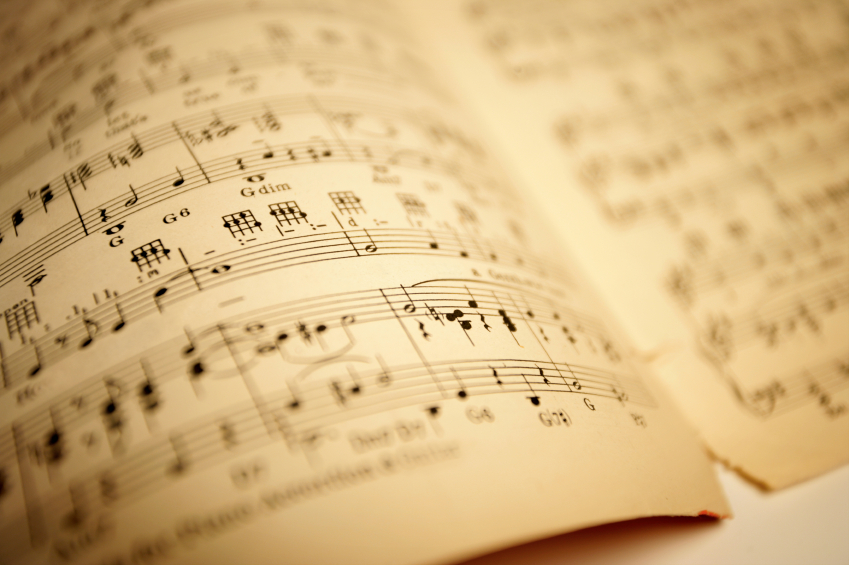 For me, it was because my band had a recording studio booked for a certain date and we wanted to make sure we had enough songs to put on an album (and then some). For our first two albums, we hit the studio after we had written ten songs and recorded two ten-song albums. This time around, we wanted to be able to pick and choose out of 15 or 20 songs so we could piece together and record the best album we had in us.

When a producer wanted to work with us, we chose a time to record that fit in both of our schedules. It was the fall, and we would be recording in the spring. We only had a couple songs ready then, but there would be plenty of time to write enough to reach our goal, right? Our singer and principal songwriter agreed, adding that he works best on a deadline. He does, after all, compose music for commercials and is regularly required to provide timely songwriting.

It didn’t take long for us to learn another lesson from the “songwriting tips” page of the musician’s handbook:

You see, when he would write music for commercials, it wasn’t the same as writing songs for the band. It was easy to get something finished when he didn’t have a personal stake in the songwriting; when you make background music, you can resort to cliches and various techniques that create a good commercial product but not necessarily a heartfelt song that you personally believe in.

And then the inevitable happened: he hit a dry spell. Not a major one, but he ran into the same issues that every songwriter runs into once in a while. He just wasn’t feeling it. And when he wasn’t feeling it, he couldn’t be expected to write a great song. He probably could have forced out a bunch of songs, but they wouldn’t have had the same impact as the tracks that he really believed in.

The solution: give yourself a little time to breathe.

After telling us about the situation he was in, we decided to ease up a little on our constant attempts to write and rehearse new material. We scaled back our rehearsals from three times a week to two times a week, and our singer took a break from trying to write songs for the band. In essence, he took a little time to breathe. We all did. As collaborative songwriters, we relied on our singer to get us started but we were burning ourselves out as well. We took a break.

A week later, you know what happened? A song. A new song. And it was a good one, too! The cycle of creativity was back on the upswing, and all we did was give it a little break instead of forcing it when it wasn’t working for us.

The next time you get frustrated by writer’s block, especially if you’re working on a deadline, just step away from the project and don’t think about it for a while. It may seem counterintuitive, but you’re likely to find that the moment you start focusing on something else is the moment when inspiration strikes and you write some of your best work.

If you would like feedback on your creative process, upload a song using our free project consultation form!