The Art of Collaborative Songwriting

Tips for A Great Co-writing Session

The Situation: You’ve spent countless nights humming into your voice memos. You’ve scribbled dozens of ideas into the notepad on the bedside table after 2AM. But now, after spending most of your songwriting journey alone, other people want to come in and crash your party. If you’re a notoriously awkward collaborator, haven’t done it enough, or have never written with anyone before, here are a few tips for a smooth co-writing session. 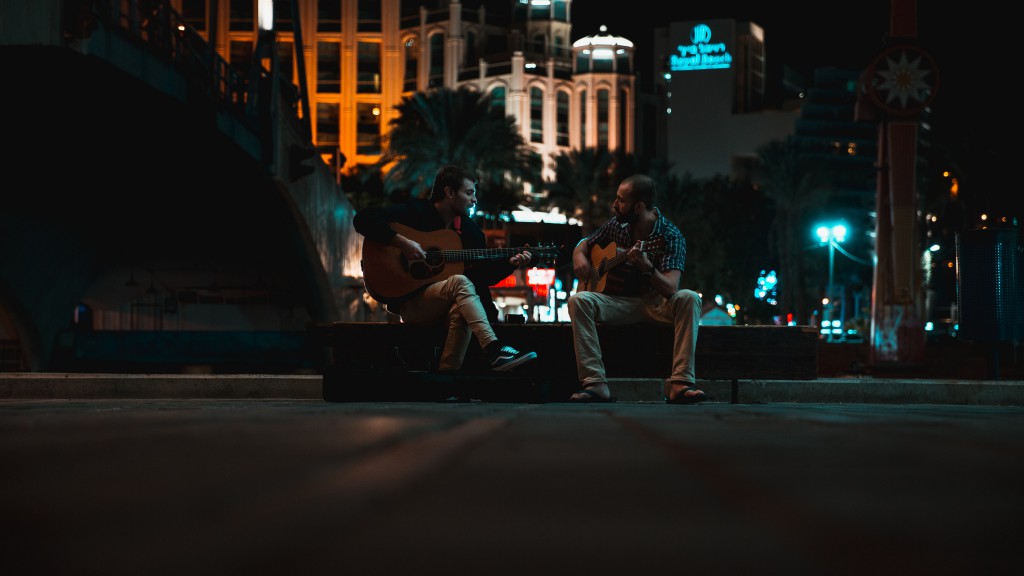 Songwriting With A Team

Consider a trio. They say that two heads are better than one, but sometimes three heads are actually better than two. Know you songwriting strengths. Perhaps you’re better at coming up with vocal melodies. Maybe you’re best at hearing instrumentation and chord structure. When approaching a co-write, collaborate with people who have different songwriting strengths than you. Ask ahead of time, “What are you you most comfortable with?”.

Designating a point person for melody, lyric, and chord structure will make your co-writing sessions better. But in addition to coming up with better ideas, having a trio also levels out the power dynamics of a room. With only two people, it’s pretty easy for the most strongly opinionated person to overtake the other. But with a trio, a third party provides just the right amount of checks and balances to diffuse any diva in the room.

Take a temperature. The best way to start any co-writing session is to begin by asking how everyone is feeling. It sounds simple, but a casual “How is your day going?” will give you great insight to your co-writer’s state of mind. Talk to them about their current struggle if they’re going through something tough. You might just end up with a ballad. Let them gush about the new person they’ve been seeing and you might end up with a catchy mid-tempo tune.

Songwriting is an incredibly personal process to begin with, but if you want to write a great song with another person you have to let the walls down. Relating to your co-writers human to human is key. Don’t make the mistake of acting too professional at the expense of a great song. Don’t censor yourself. Don’t watch the clock. The “catching up” portion of any co-writing session is a crucial part of the process.

Sum up the entirety of the story with a single thought. Now, write around that. This helps keep the direction clear among multiple writers. With everyone having a solid concept in mind, you’ll cut down significantly on awkward tangents and irrelevant rabbit holes.

Communicating With Other Songwriters

Choose your words. After you’ve found your concept, you have to be careful. If you do nothing else in your co-writing session, you have to be kind. Again, songwriting is personal. Once you’ve worked hard to bring the walls down with your co-writers, maintain the trust by always being respectful.

If you don’t like something that someone’s come up with, don’t say “that sucks”. Instead try, “I like it, but I think it can be sharper.” Try your best to be diplomatic when shooting down someone else’s ideas and remove any ego when suggesting your own. If you’re really into something you’ve come up with but another writer isn’t, stand up for your idea respectfully. Instead of “My lyric is better!”, try “I can’t stop coming back to this lyric”.

Record Your Song with StudioPros!

Now that you’ve made it through a successful co-write, it’s time to get a professionally produced recording of your song. StudioPros offers multiple recording options to fit the specific needs of your project. Take a look at the different production packages we offer!

Contact any available StudioPros producer today at: 1-310-928-7776 or via email: info@studiopros.com and get started on bringing your vision to life!