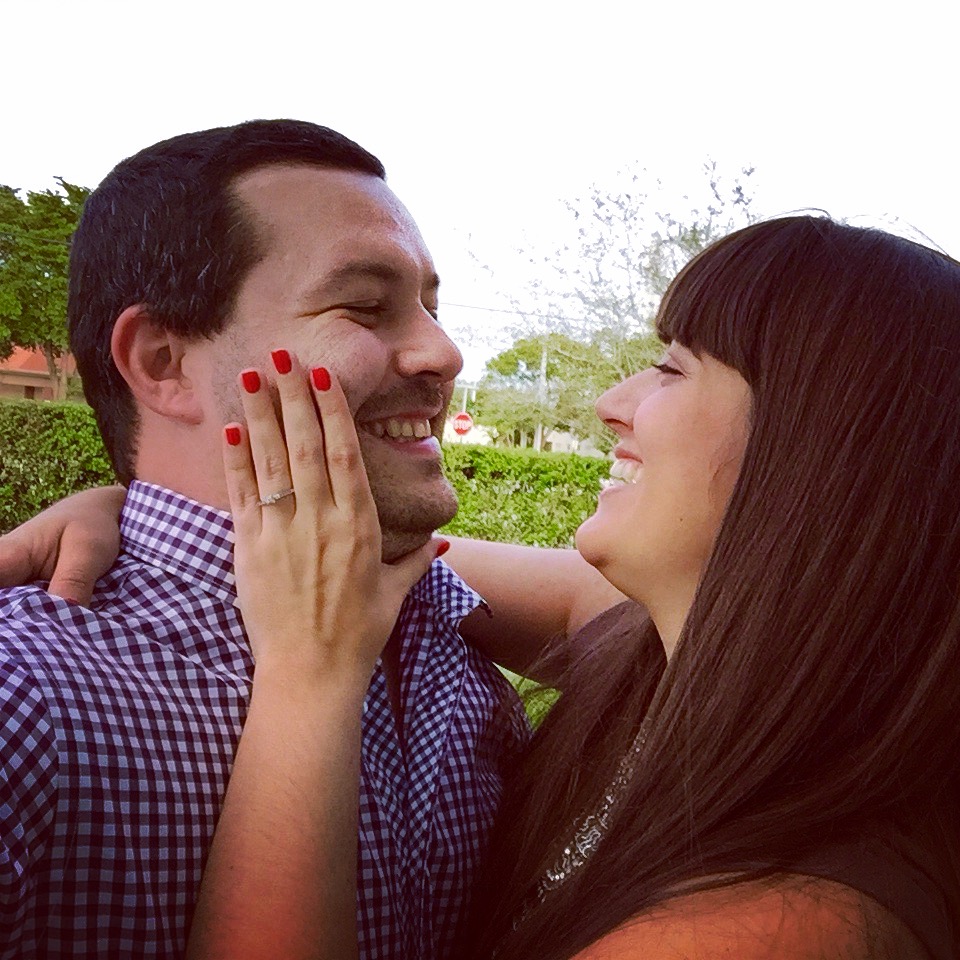 This month’s featured artist is paired with a very heart warming story. Miami based, Alvaro Rodriguez created his first project with StudioPros for a very special purpose. He used it as a proposal to his long time girlfriend. We are happy to announce that she said YES on Christmas morning. Congratulations!

Collaborating on Rodriguez’s pop production, “Playground Full Of Dreams”, was a collaborative effort from start to finish. Alvaro is a talented audio engineer by profession and the owner of a music and audio-post production house based in Miami. He has experience creating original music and sound design for major brands in the US through his own company, so he had a lot of input throughout the production of his song.

I helped structure his lyrics in a way that would make most sense in song form as well as phrasing the lines for a vocalist. From there, we discussed many references together and arrangement ideas throughout the production process. We built the production from a foundation of guitars, live drums, bass, keyboards and lap steel. Choosing from our team of session vocalists, Kelsey’s lead vocals were supported by Michelle’s bluesier backing vocals. This created the perfect combination of sweetness on the lead with a grittier texture on backups to add interest.

Rodriguez was able to get really involved in the production providing detailed comments each step of the way. We used some of his favorite musical influences including John Mayer and Norah Jones to guide the musicians in the right direction for reference. He even went the extra mile to edit specific tracks to his liking prior to moving things to the mix. This is just another example of how producers and engineers can utilize the StudioPros production team to get the sound you are looking to achieve.

How did you first get involved with StudioPros?

I first heard of StudioPros through an engineer friend of mine. I am an audio-post engineer and dedicate pretty much 100% of my time to sound designing, mixing and editing TV spots, radio commercials and TV shows. I do get to write music for such commercials alongside an amazing group of composers/producers that work with me. However, most of my time is dedicated to technical stuff.

I am always writing songs. Bits and pieces here and there, ideas, etc. Having my own studio in Miami makes it very easy for me to sit down and record ideas to develop later on when time allows me to do so. When I found out about StudioPros, I knew it would be a great solution for me. Not only because of the level of musicianship and professional sound provided, but also because I could keep on doing my audio post jobs while I had a production helping hand on the other side and amazing musicians recording my ideas as I intend them to be recorded.

In this day and age if you are not collaborating online with other musicians, producers online then you are missing out. There is so much talent out there and the internet has made it so much easier for all of us to collaborate on different projects that it is almost a must to be online creating and producing music.

Working with StudioPros has been an easy process to be honest with you. As long as you are able to communicate your ideas and involve everyone in the creative process, you will be surprised at the results. The online user interface is well organized. Anything from uploading your sketches, to downloading all takes from musicians, approving takes or writing the musician directly to ask for changes. It all works seamlessly. Aside from this you get to exchange ideas and discuss changes with a producer on the other side of the phone who will eventually help you communicate with musicians and engineers in a more efficient way if need be.

I came up with this song and recorded acoustic guitars, an electric lead that would give the idea of the melody to follow by a singer, a basic bass track and programmed drums to create the sketch that would then turn into “A Playground Full of Dreams”. StudioPros took my idea and developed it into this incredibly beautiful array of instruments. They also discussed with me a way to restructure the song so it would flow better. This first step was an essential process when producing my track.

What once was a very basic track now includes an acoustic guitar, a couple of electric guitars, a pedal steel, Hammond and Rhodes, brush drums, electric bass, lead vocals and backing vocals.

I exchanged a ton of emails with Kati and we went back and forth on the ideas and changes for the song. We got on the phone and discussed things as well to make sure we were all in the same page and sharing the same ideas for the final product.

This is a very special song that I wrote for the person who means the most to me. Someone who has brought so much joy and happiness into my life. I did this as a personal project, as a gift to be honest. Eventually I will put together an EP or an album showcasing different styles of music I can write. I don’t discard the idea of licensing these tracks for tv, advertising or film use.

I am a huge blues fan so I will say that Stevie Ray Vaughan, Buddy Guy, Jimi Hendrix, Eric Clapton and Muddy Waters are some of my favorite musicians. The guitar is my instrument of choice, so it’s no surprise these 5 are in my list. I have to say that for the past 2 years John Mayer has made an immense impact in my music. Not only is he an unbelievable guitar player, (especially when he plays the blues) but his song writing is impeccable.

I can’t leave out Norah Jones. Her voice is something else and her level of musicianship is out of this world. All you need to hear is Norah singing behind a Rhodes piano and you can forget whatever is happening around you. Absolutely brilliant. There are too many to chose from. Everything from Bob Marley to Pantera, to Radiohead and Alice in Chains, Ray Charles and Bill Withers.

I started writing as a teenager. Whether on an alternative rock band or alone at home with a piano. I did get into the whole EDM scene there for a while so I ended experimenting with a lot of synths and weird plugins to create unique sounds.  Nowadays, I am more into organic, pure, rock music. Not perfectly quantized or recorded into a DAW kinda thing.

I enjoy music I can hear with good headphones where I can appreciate the talent being each instrument played in the song. The guitar is my instrument of choice. it allows me to play anything from funk to jazz to death metal and pop. You can carry your guitar anywhere and always do amazing things with it

“Playground Full Of Dreams” packs a lot of emotion; What was the inspiration and writing process like?

2014 has been a year full of craziness, good and bad. I sat down one day and wrote this song as a way to express to my girlfriend what our relationship means to us and how meeting her helped me put behind a ton of sadness I was going through before I met her. She had no idea I was going to give this to her, alongside an engagement ring on Christmas morning. I am happy to say that on Christmas morning I played the song to my girlfriend and I proposed to her and she said yes! 🙂  The whole reason behind the song.