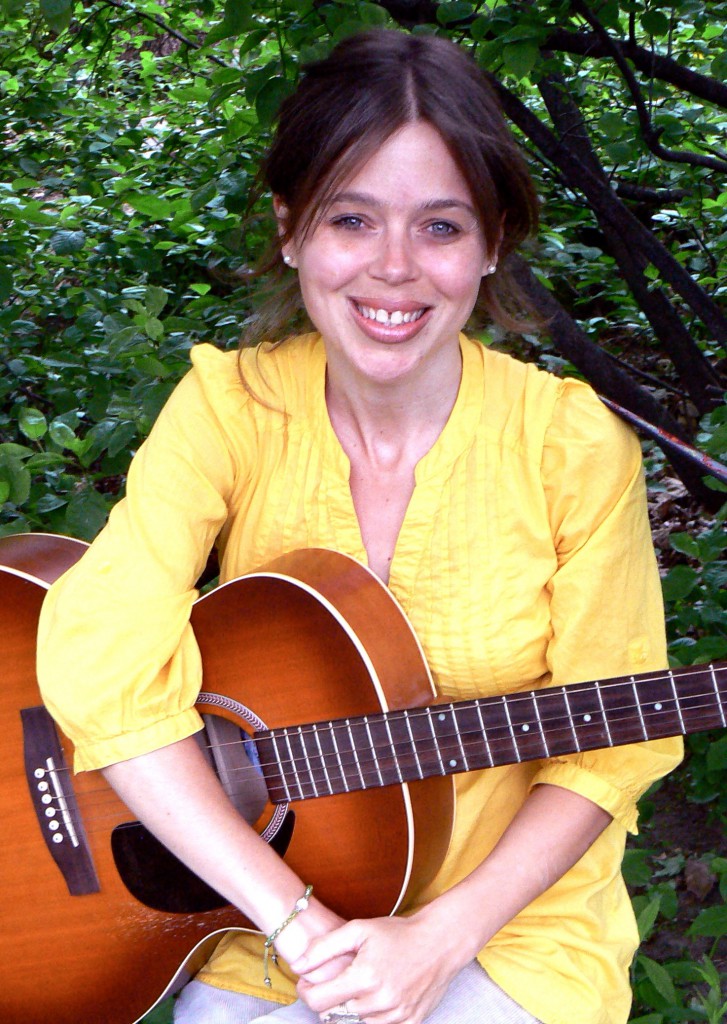 Angie Zawada is a songwriter I have come to know quite well over the past year. We have produced two full productions together along with StudioPros’ production team. Both projects have been huge thought out productions with lush arrangements, full band instrumentation, full choral arrangements and an inspirational message for the world.

She is an emotional songwriter- someone who finds time in her busy life as a 4th grade school teacher to spend late nights pouring her soul into her productions. She has been involved every step of the way in the production process and has fine tuned each step of the production until she is 100% sure that the production that unfolds meets her message and vision for her songs.

Angie also went the extra mile and created her own choir of local vocalists from 2 choirs combined, for her latest production “When I Call” and we included the choir in the final mix. This took the project to another level of dynamics and emotional height. Never taking the easy road with her productions, Angie always receives a final product to be proud of and we are honored to be a part of her team.

Since Angie has such a way with words, I thought I’d present this featured artist as an interview rather than a written article so you can see the insight into her writing process from start to finish.

AZ: A local producer suggested I check you out after I had completed a demo for a new song, Coming to Love. He had known of some who had had a lot of success with you, so I did some investigating and decided to give it a shot!

AZ: Honestly, it was hard to imagine at first how a song could be produced online –even if we’re talking world-class musicians and engineers. And given my need to communicate a lot with those I’m working with, how could this possibly be done if we’re not side by side at the mixing board to explore every possibility? For although I do come with a vision and know when it’s right. I don’t often know how to achieve it. I need a lot of direction.

That being said, I’m absolutely amazed with StudioPros’ ability to ultimately transmit what I’m looking for. With direction on my end, to my best ability, they’ve just known how to produce my songs. And always there to guide and support me ‘When I Call’  HAHAHA! No pun intended. Really, it’s been an amazing experience, twice now, a dream come true after 8 years of not-quite-right productions. I could write a book about this one day –and I probably will!

SP: How did the StudioPros production team help to get your songs sounding professional?

AZ: StudioPros took my demo from a basic home-recording (1 acoustic guitar…thank you Bill Gossage! + 1 rusty voice (mine! ) to a fully-mastered song with a high production quality.  Noteworthy was the Studio Pros’ lead vocalist, who listened to my simple singing, and then recorded it as this soulful, soaring, powerful pop ballad -taking it to places I didn’t know it could go. Is this really my song?

AZ: I have fully produced two songs with Studio Pros’ production team: When I Call and Coming To Love. 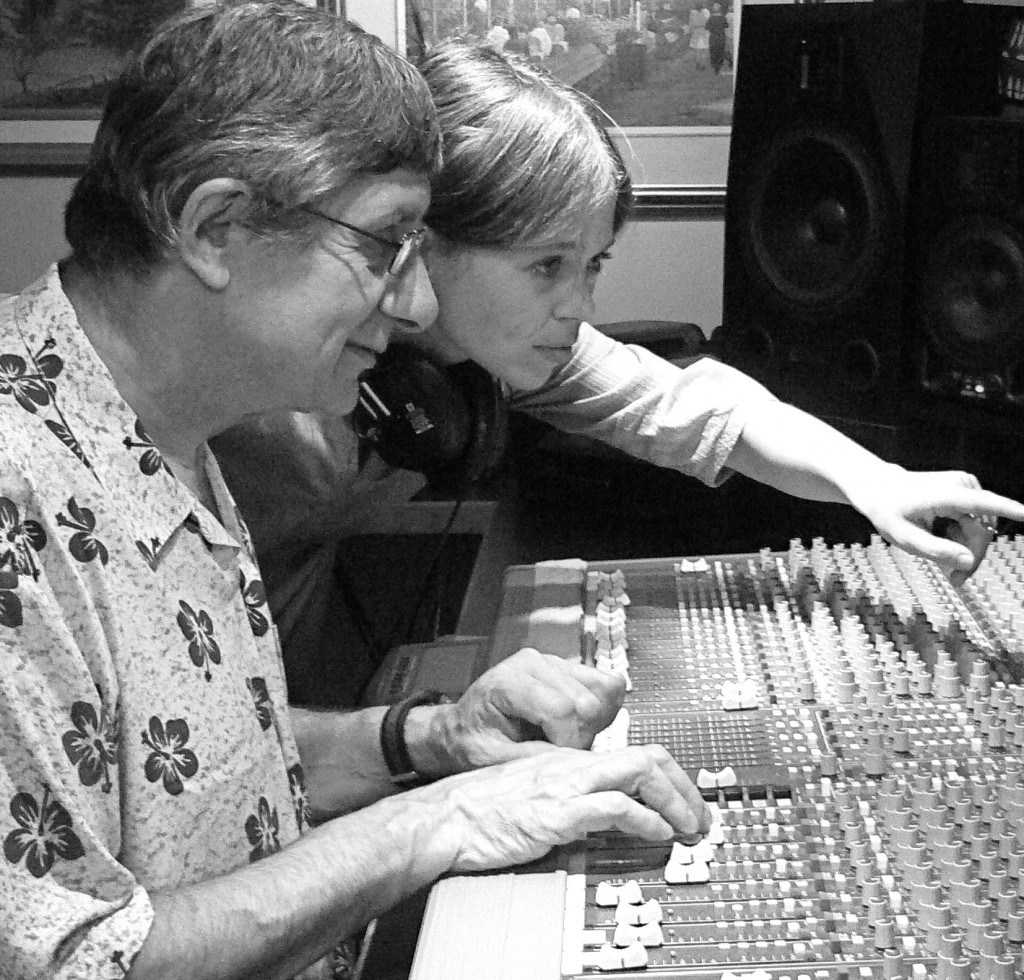 AZ: Like any songwriter, to sell them to major pop artists who could bring them to the masses. Like Celine Dion. I could hear her singing this, if she likes it, if it moves her.  At this time, I’ve been focusing on www.taxi.com, to whom When I Call is currently pitched, and a local promoter. In the meantime, I want to get cracking on the next song, Be Still, for once and for all + the 13 more in the cue!

Also next: turning the choir arrangements (as each has a choral component) into standard sheet music. I would like to see the songs, including the choir sections, performed as written, and be in a position to distribute that.

And the Gospel Choir that formed for this song, recorded by studio engineer George Doxas at www.doxasmusic.com) gives me the sense it really is possible. The group of 10 was not only strong, but had a spirit and a joy that, for me, is as vital to its success as the vocal quality. Good soil.

SP: What was the process to bring the choir together?

AZ: The first task was finding a recording studio, which, happened quickly, thanks to a colleague who responded to my quest on FB. George Doxas’ Boutique de Son at www.doxasmusic.com  She said he was the best. Now I know it to be true.

Beyond that it was a lot of work, with the unexpected hurdle of having to re-arrange the entire choir  from Folk to Gospel (which I don’t just hear!) to match the lead vocal style (which I simply loved)!  Next, to record it, post the sections online, and put out a call to singers. 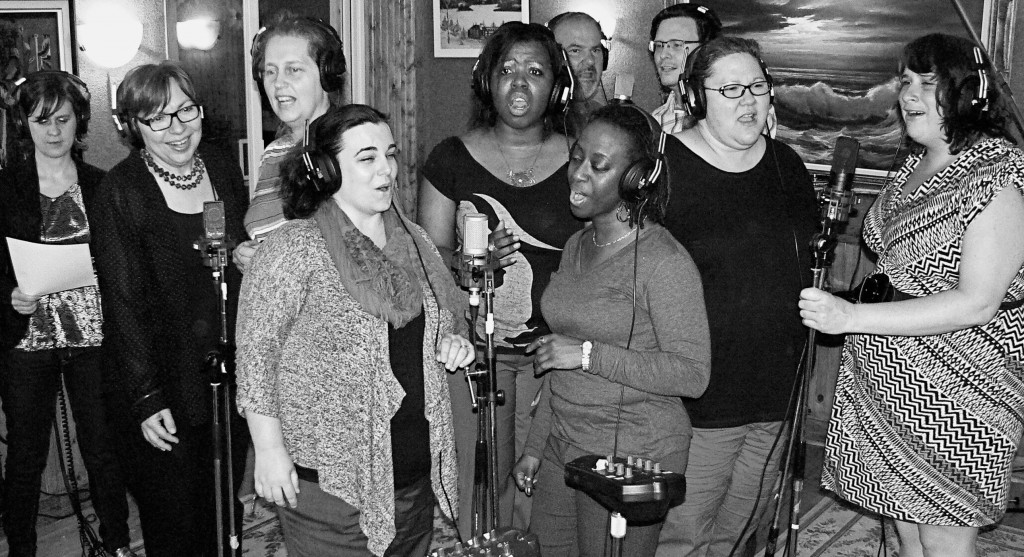 I eventually put out a call to a major Montreal Gospel choir. This eventually brought together a new group of 10 solid voices –including 4 from the original group. A 1-hour rehearsal, a 1-hour recording, and it was done! And a whole lot of fun, to boot! And I now not only had a Gospel choir recording for this song. For the first time in my life, I actually had a solid choir recording at all!

AZ: I am indebted to StudioPros and my community’s support for bringing Coming to Love, my first-fully produced song, to life. This came after years of recordings and demos that were never quite right.  Especially grateful to Debra Polomeno who has been with me every step of the way for both songs. And Coming to Love, when it came out, was actually considered by some to be the song that should have never happened –considering you’d think I’d have given up, on music-anything, years ago.

And for never giving up, the Coming to Love music video was blessed to have been aired to millions around the world via www.birth2012.com/tv on Dec. 21st, 2012. Also featured in The Shift Network newsletter in January. I never gave up, against every odd. Crazy dogged spirit of steel and I still have more visions that you’d think I should have given up on by now too. Thanks bunches to all those who never gave up on me all these years.

Get YOUR Songs Produced with StudioPros’ Production Team!

Do you have a song that you’d like to get professionally produced? Don’t wait another day! StudioPros can help you develop your songs from any starting point into professionally fully produced recordings with live session musicians, engineers and your own designated producer to guide you through each step of the way.

To read more about our music production services online: https://studiopros.com/music-production.php

Don’t hesitate to contact available producers Keeley Bumford, Natalie Smith or Kati O’Toole at: 1-310-928-7776 or by emailing us at: info@studiopros.com.