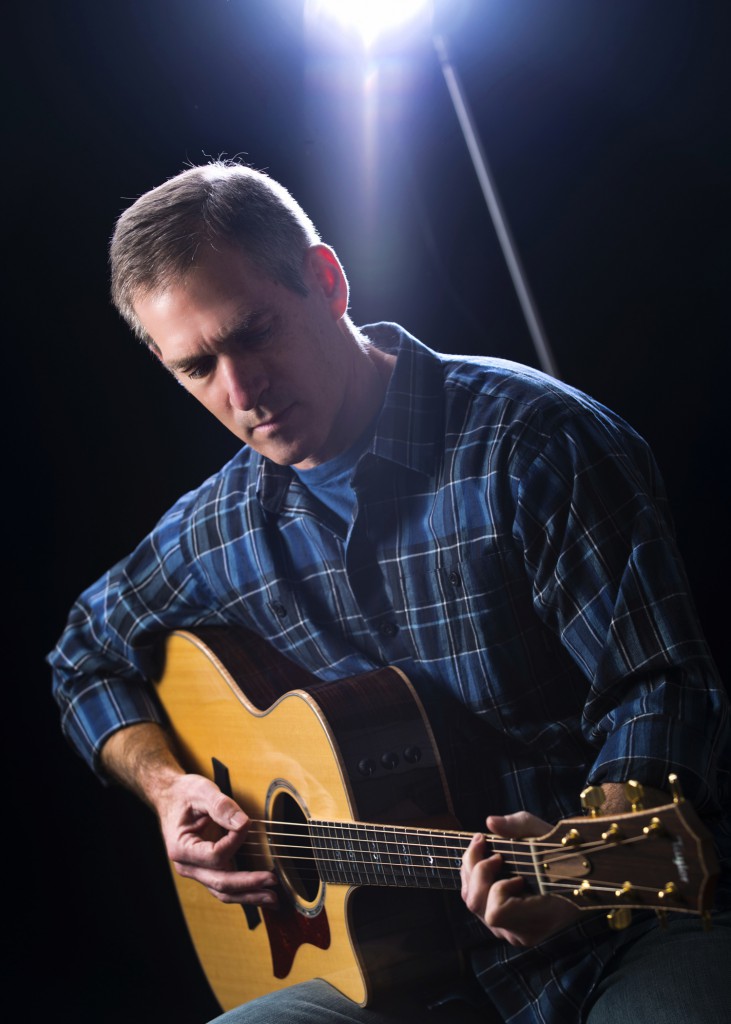 I first met Bill Simon in May of 2012. He was contacting me about general information on collaborating with Studio Pros and exactly how it works. Little did I know at the time, that we would continue a very strong production collaboration together throughout the year and he would prove to be the prolific songwriter that he is!

Now with 23 full music productions complete with the Studio Pros team, Bill has proven to be a talent with lyrics, formulating strong song ideas, and an upcoming songwriter to keep an eye on.

Collaborating with Studio Pros vs. your local studio.

“When I made the decision to record some songs, I had no idea what to look for or where to begin. So I went online. Initially, I looked at several local studios and then I came across Studio Pros. What was most intriguing was the idea that I didn’t have to be in a studio as I have a full time job and a fairly active schedule outside of work. I decided at that point that I would have two songs produced by a local recording studio and also by Studio Pros and then compare the two.

While both were enjoyable experiences, it was very evident that Studio Pros had access to a wider variety of musicians and vocalists, as well as a process that was extremely easy to work with given my weekly schedule. Another big plus was the fact that I had never done this before and wasn’t familiar with the recording industry or production and was able to get incredible help and guidance from producer Kati O’Toole. Every song has come out the way I wanted even though in many cases I wasn’t sure of the direction we would go in terms of production. She has a great knack of understanding your sound and style and then building the song around that,” Simon says.

Check out some of Bill Simon’s Productions:

Bill comes to us with lyrics, a rough guitar/vocal demo and song ideas. Together we’ve formulated the sound that he’s going for on a song by song basis, recording the instrumentation step by step so he can be involved 100% in the production process. Our production team has come to know his taste in music, which include reference artists like Tom Petty, Lucinda Williams and more recent artists  Dawes and Stephen Kellogg. We have helped him develop his own personal style using his influences and helped him choose the instrumentation to achieve that sound in his recordings.

Simon has done a combination of using his own vocals on the majority of productions, as well as hired Studio Pros session vocalists to do session versions of the songs so he has a strong recording to pitch for publishing opportunities. “I began writing songs in 2012, so I had very little knowledge or understanding of what it took to take a song from beginning to end. Studio Pros has taken the time to help me understand how to produce and really get the most out of a song. They help to keep each song original and unique by adding different instruments that I never would have thought of.”

Simon- a sucessful business man, family man (with a great family including 3 kids), and active sportsman, proves you can balance your life with your every day commitments and still have time to make music. We are so glad you found us Bill, and look forward to many more collaborations in the near future!

Get Your Songs Produced With Studio Pros

To find out more about how to get your songs produced with Studio Pros, contact our team of producers: Kati O’Toole, Keeley Bumford or Natalie Smith at: info@studiopros.com or by phone: 1-310-928-7776.