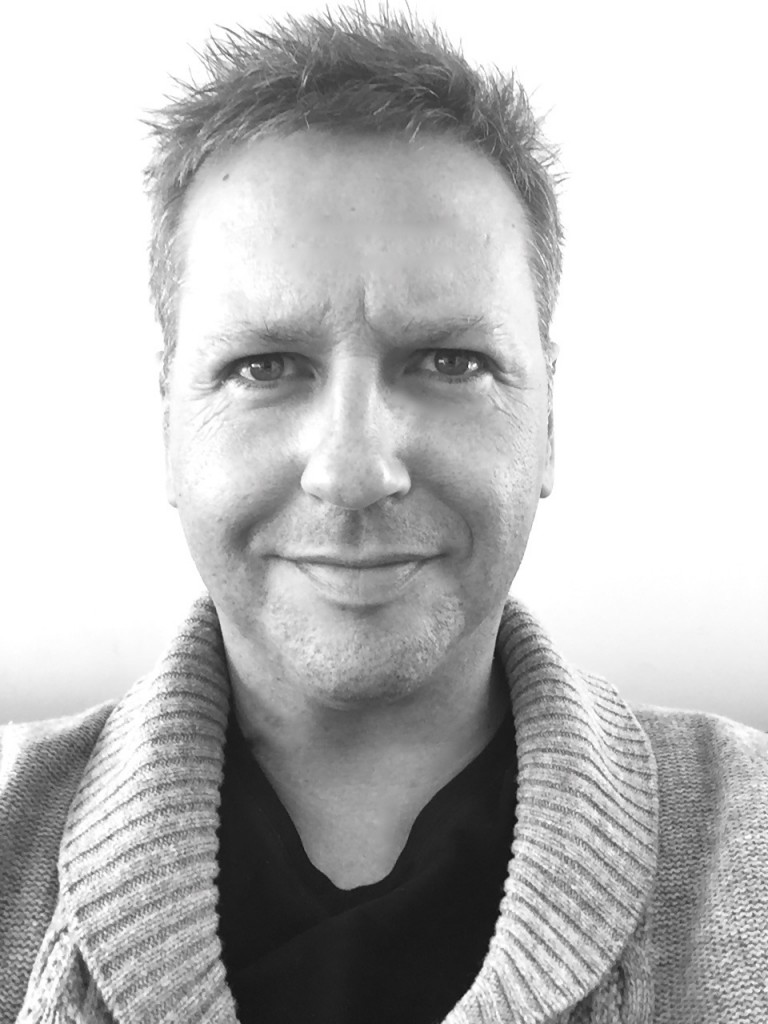 This month’s featured artist, Glenn Hammerstad is a Norwegian based songwriter that I have been collaborating with for the past 3 years. Collaborating overseas with artists such as Glenn always amazes me. Aw, the wonders of the internet and technology!

Glenn has gone through the StudioPros production process on 12 projects. The first 8 were a more pop/adult contemporary style production and the past 4 have been remixes of those songs into a more modern EDM style.

It’s been really fun taking the more traditional instrumentation and coming up with the challenge of reworking those in a more danceable up tempo style with more electronic influences.

Check out the before and afters of what are team has done!

Check out Glenn’s songs produced by the StudioPros Team:

I got involved by pure chance by first seeking out studios online that could help me with my projects which was making songs out of some lyrics and musical ideas that I had been thinking about for a while. StudioPros.com delivered and my experience became increasingly better as our collaboration has grown.

StudioPros is very step-by-step oriented process. They make sure that you as a customer agree to every new step on from the guitar or piano sketch, to choice of instruments, vocals, mixing and mastering. In short: They are very professional!

What inspired you to do both pop and Dance Remixes of your songs?

Honestly, I felt my ideas and the outcome sounded outdated and wanted them to have a more current sound. I’ve been sharing my remixes with musical communities such as Soundcloud, Reverbnation, Facebook etc. Hopefully, someone will like any of them so and use them for a commercial purpose.

For me it is important to be able to be creative to feel truly alive.

I’ve been through a lot of different phases and musical styles in my life. My first musical love was with Elvis at around 5 years of age, but as I grew up I became a “synther”, as we called it
then.

I went to see my first concert with Depeche Mode at the age of 14 and really fell for that kind of musical expression (from Kraftwerk to New order etc.), then into another Brit inspired phase with especially Stone Roses, Inspiral Carpets, Happy Mondays, Jesus & the Mary Chain, Nick Cave, then some punk/industrial (i.e. Dead Kennedys, Ministry, Einstürzende Neubauten), old school rock (The Doors, Pink Floyd etc), but also mellow music like Nick Drake and Leonard Cohen.

Now, I’m flirting more with the EDM genre. I guess you can say my musical taste is that of a chameleon.

If you are interested in getting YOUR songs produced professionally or remixed into an EDM style, don’t hesitate to contact producers Kati O’Toole or Robb Hutzal.