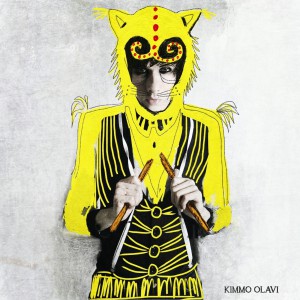 Kimmo Olavi is one of those clients that always manages to brighten my day. I have had such a pleasure helping him collaborate on his recordings now and we’ve developed a great relationship since I first spoke to him last February.

First contacting me on our Free Consultation page, he had described that he is based out of Finland and has never had his songs professionally produced. Mentioning reference pop singer/songwriter artists such as Missy Higgins as inspiration, someone that I’ve actually had the pleasure of touring with personally, my interest was sparked from the start. Soon after, I gave him a call and we began discussing ideas to help him get started with his first production “Tear Down The Circus”.

I understood the direction Kimmo was going for with his productions based on his influences and ideas, and helped him translate those ideas to the session musicians involved in his project. I appreciate his artistry, style and creative ideas as a singer/songwriter. He knew the direction and imagery that he wanted to portray in his songs. Through communicating together online and via the phone,  we were able to record a really beautifully arranged track for his first single “Tear Down The Circus” with lush live string arrangements and performances, full band instrumentation by the Studio Pros production team, beautifully arranged backing vocals and the perfect mix.

Kimmo is not your every day Joe Schmo, which is what makes him so interesting. He is a performing wire dancer, actor, singer who also rides a uni-cycle, in a traveling circus on top of being a talented songwriter. He has 10 years of experience as a touring performer and will be using this recording to choreograph for some of his upcoming performances. You can see clips of Kimmo’s performances in his video below set to the production we produced of his first single.

Listen and Watch: Kimmo’s video “Tear Down The Circus”

Read the Interview with Kimmo Olavi: Recording your music online with StudioPros.

KO: I heard about StudioPros when I was living in Frankfurt in Germany. I did some research, and I wrote to Kati O’Toole.

KO: I see the process as a huge creative playground! It’s like a puzzle, every piece was thought through. It’s an amazing feeling to work with a group of people who care so much about your song. I got so much help from Kati, whenever I needed to to confirm an instrument, have a second look, to think about the arrangement. I was so happy to get feedback, for example when I was working on my music video. It was practical to work online, I’m such a computer friendly person anyway. While I was performing in a cabaret in Germany, the session players were recording instruments. After I came home late at night from the theater, I had some new instruments waiting for approval. I couldn’t sleep, I was so excited!

KO: My demo song included piano and acoustic guitar rattles. When I sent this to Kati O’Toole, I received an email with absolutely beautiful production ideas. It’s kinda funny, I was on the other side of the world, communicating with another creative mind who can read my language (in this case piano, acoustic guitar and singing) and help bring it to the next level!

Then we made “Tear Down The Circus” happen step by step: I was able to describe parts of the song with weather changes, states of emotions, images, and the lyrics itself spoke quite a lot. Kati described the production plan to the musicians, and the musicians captured the feelings with their sounds. Before the mixing process, I had parts of the music video done. We showed it to the mixing engineer and the process became very visual, I love that.

KO: “Tear Down The Circus” wass my first produced track and a digital release. Second track, “The Window Frame” is now in process of being mixed and mastered! 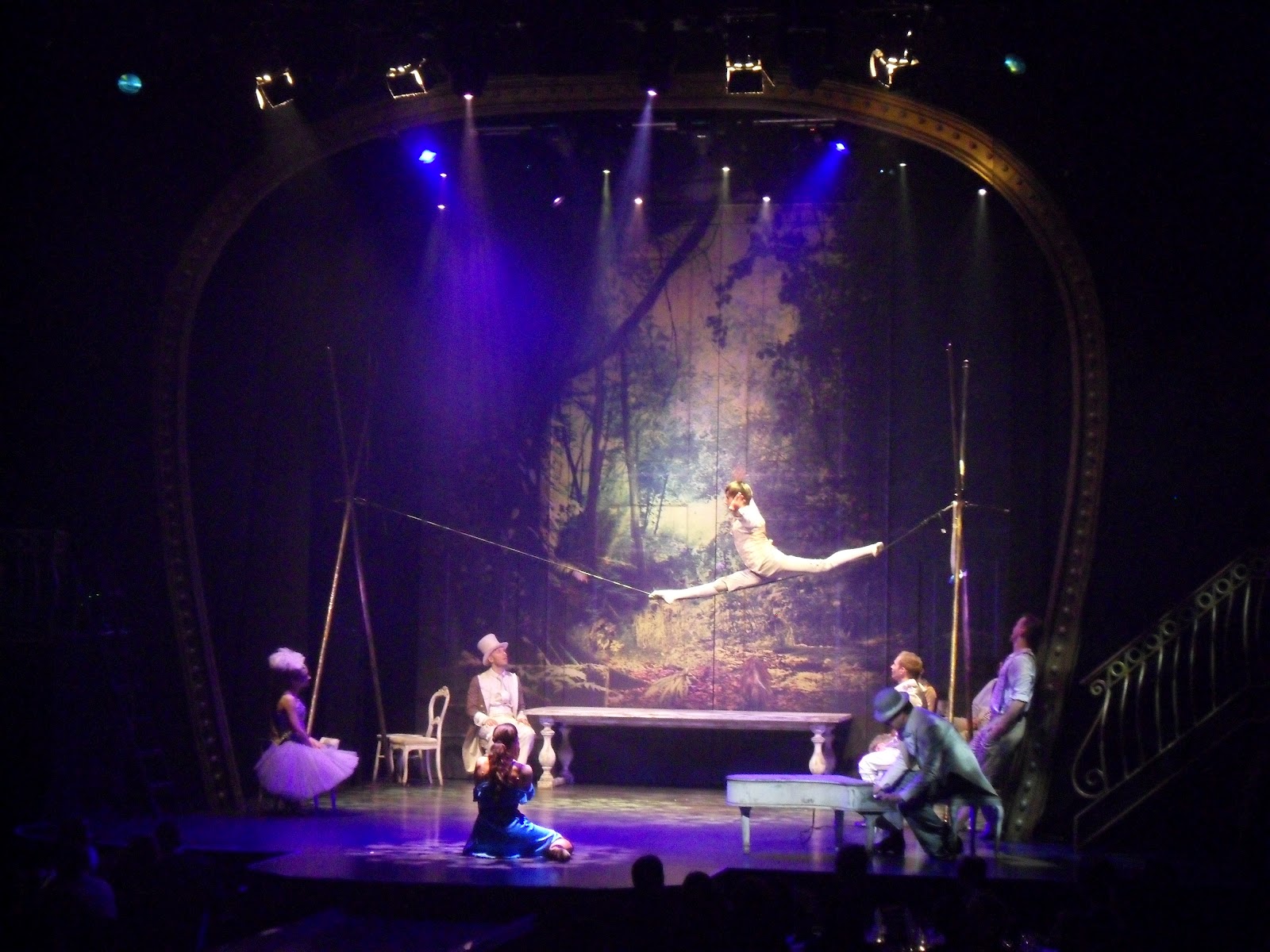 KO: I am choreographing a wire dance piece with “Tear Down The Circus” song! I really enjoy mixing all my ways of expression, and creating a performance blending music, character, charisma, circus and cool moves. We also created a string quartet mix of the song to be played on a theatre stage.

KO: I started playing piano at the age of 3. Later, I ran away with the circus and moved to France when I was 19. I often stayed at the theaters playing piano and writing songs after shows.  That’s how I started, just sitting by the piano and humming, slowly experimenting melodies with words.

SP: What was the inspiration and writing process like for writing “Tear Down The Circus”?

KO: When I was a kid, I saw a circus show where (by accident) a lot of hot wax from a huge candle fell on a lion. My first experience with the circus wasn’t the most beautiful fantasy moment, but anyway, I started performing in the circus and became very passionate about it. I put a wire between two trees at my grandmother’s place, and started practicing on it. For weeks I just fell down all the time. For “Tear Down The Circus”, I got inspired by the work that I have done as a wire dancer (for 10 years now). When I dance on the wire, in order to do my best, I have to block out any chaos in life. It’s all about keeping the mind calm, staring at the focus point, and balancing your body in a perfect position. Sometimes it can be hard to maintain the perfect technique. To take a step on a thin line can sometimes feel like a battle.

At the time I was writing this song, there popped up news about terrible accidents in circus; “a circus tent collapsed on people” or “a circus performer falls to death” – it was terrifying to read this news. I realised we are mortal. A part of me wanted to tear down the circus and do something else. The music video is like a summary of my career so far. It’s a wonderful journey that I have travelled as a wire dancer. You learn a lot about yourself, and how you can guide your emotions to move freely in the air.

KO: I have released the music on iTunes, which you can purchase from anywhere on the world online: https://itunes.apple.com/album/tear-down-the-circus-single/id703949319

I have also just recently reached Finland’s iTunes Pop Charts at #13 on the charts!

To find out more about Kimmo and his music/performances:

To get your songs reviewed by one of our available producers and to take the next steps to get started, send us your song to our “Talk To Our Producer” page:
https://studiopros.com/free-consultation-form.php

To read more about our step by step music production process: https://studiopros.com/how-it-works

To order your own music production online: https://studiopros.com/music-production.php

Contact one of our available producers at: 1-310-928-7776 to get started with your own project, or email us directly at: info@studiopros.com