A look into the step by step process of StudioPros’ online music production.

It’s a great idea if you are pitching songs for publishing opportunities to use a StudioPros’ session vocalist with a contemporary sound that fits the style of the market you’re after.  Katelyn is a great choice for modern country productions.

We are so privileged to have an incredible team of live string musicians for your songs.  Live strings beat synth/midi strings any day.

The mixing and mastering step is when we send all of the individual files from the production process to our own Grammy nominated engineer. He puts the final polish on the tracks, adjusts the levels, treats the individual instruments with the right effects and pans the tracks. This is where the magic happens!

“So give me an example of how this works already…”

I would say the most frequent question we get here at the studio is, “How does this work”?  and understandably so. Recording online is a new concept for a lot of people. With the help of our friends “digital technology and the internet” (although some would argue that technology is NOT their friend, but we’ll save that for another day) -we are able to collaborate on recording songs with clients from anywhere in the world. The only requirements: an internet connection, a song idea and the willingness to collaborate online with our musicians. 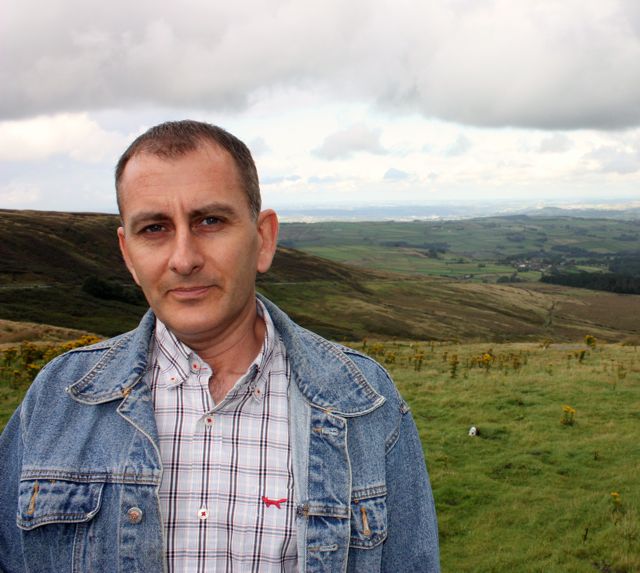 StudioPros’ client Paul Whitfield is nice enough to let us use his song “Like A Lifetime” as an example of the recording production process. Paul is a singer-songwriter based out of England, who pitches his songs for publishing opportunities.

He had established a very solid demo and sent it to me for a Free Project Consultation.  I replied to Paul soon after reviewing his mp3 with the following:

“Thanks for sharing your demo of Like A Lifetime.  All of the structure
and chord changes/melody are there. Now we need to spice this track up
to make it more commercial for the country/contemporary market.

*Some things currently that are dating it for me:*
-production sounds
-keyboards sounds need to be more current
-mix treatment, too much reverb
-song length needs to be shortened to under 5 minutes we can also do a radio edit of 3:30 (radio stations don’t want long songs)
-cut the key change at the end, this is something that was signature of 70’s/80’s plus it’s adding too much length to the track

After we had established the instrumentation and sound we were after for the production, we set up the production order for “Like A Lifetime” online. Paul was able to conveniently upload his files for the musicians directly through his own StudioPros’ account (all the way from England, I might add), and the production process began.

Get your songs produced today.

Words from Paul Whitfield after professionally producing his song:

“StudioPros really made my song come alive. It was awesome to hear my rough demo be transformed by top quality musicians & producers.”

Paul now has a professional, modern, Broadcast Quality final master of his song to pitch to artists for publishing purposes.

If you would like to get your songs professionally produced by our team, don’t hesitate to contact me, Kati O’Toole, at: 1-310-928-7776. We have producers available from 7am-5pm PST M-F.